Ocoee, Florida is a neat community just a bit west of downtown Orlando. It is one of many places that have arrived on the scene within the growing Orlando Metropolitan area. Lifestyles center around leisure, professional goals, and family time. We want to make sure that Ocoee Florida Shrub Care chores don’t get in the way of the residents enjoying their life as much as possible. 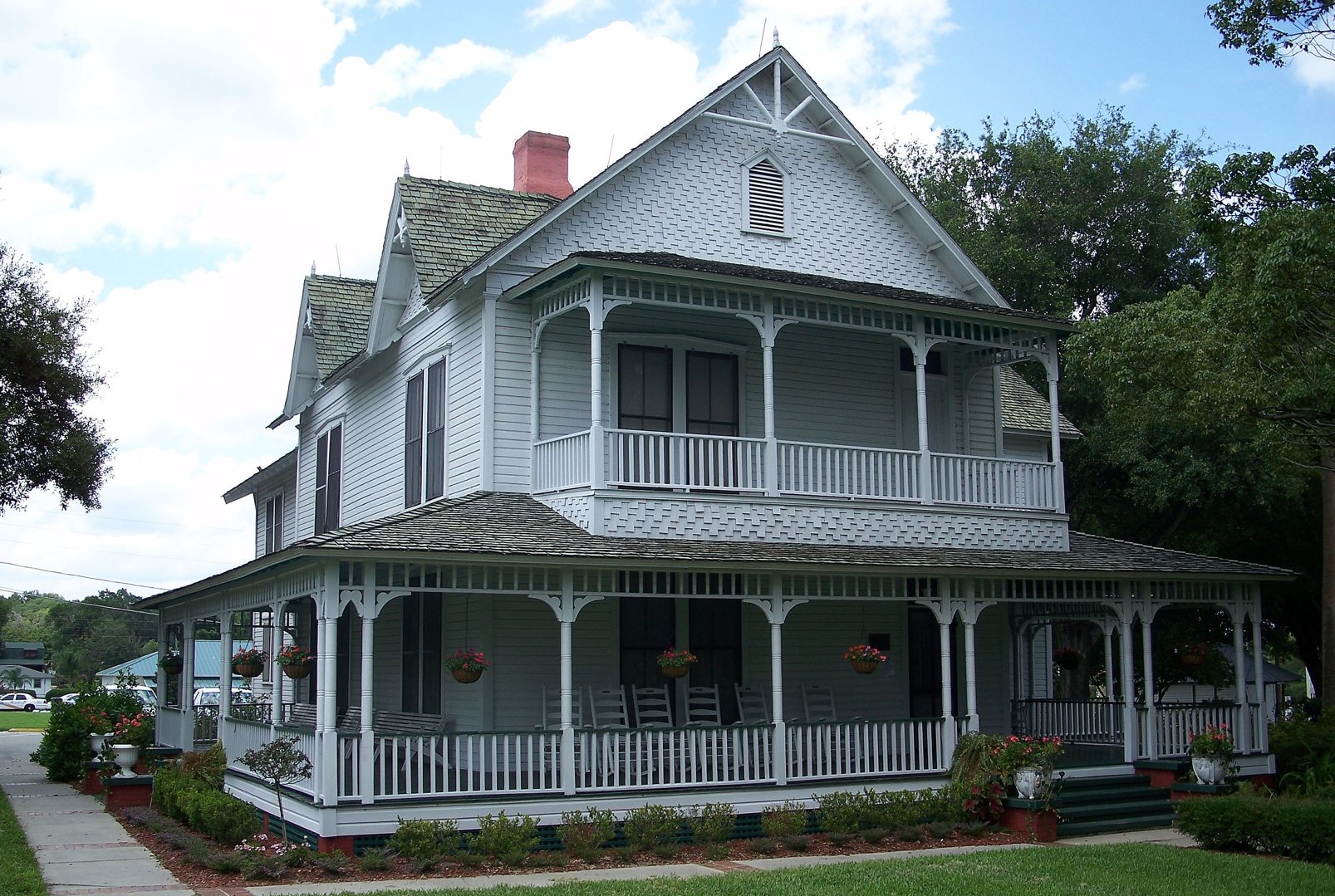 According to Wikipedia: “As of the 2010 census, the city had a population of 35,579.It is part of the Orlando–Kissimmee–Sanford, Florida Metropolitan Statistical Area. Ocoee is a Cherokee Indian word anglicized from uwagahi, meaning ‘apricot vine place‘ and this inspired the choice of the city’s flower.“

One of the early settlers of Ocoee was a man named Bluford Sims. Again, according to Wikipedia, he “ began groundbreaking work in budding wild orange trees while in Ocoee. His commercial citrus nursery was the first in the United States in Ocoee, supplying many other groves in Florida with their first trees as well as shipping young citrus trees to California”

Luv-A-Lawn and Pest Control has been serving the  Ocoee, Florida  area for many years. Our deeply established roots are here and we never forget that. By the way, here are the additional locations that we serve.

Think of us as your Full-Service team; the “One Company that Does It All.”