“Mims is an old citrus service village located in the north end of Brevard County north of Titusville. It was named after an early settler named Casper Neil Mims who came to the area in 1876. He opened the first dry goods and grocery store in the community.The town began to grow when the railroad came to town in 1885. Mims developed into a citrus center when New York Fire Chief Thomas F. Nevins began to buy and develop groves in the area including Merritt Island.  Nevins Fruit Company became a big shipper of citrus to northern markets.” This historical information comes to us from the Florida Back Roads website and gives us a quick peek at the community “story.”  When you live here, pest problems should be left to professionals . Therefore, Mims Florida Pest Control is a task we do not take lightly. 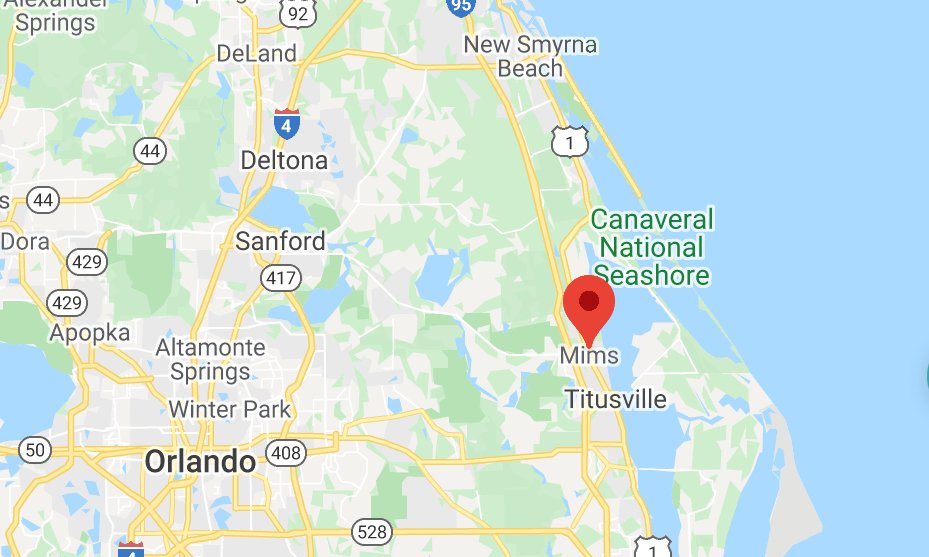 Given our long history of serving Central Florida, we want to make very sure that our friends and clients in Mims  get the most out of their community.

In addition to Mims Florida Pest Control, we are your Full-Service team; the “One Company that Does it All.” Take a look at the additional locations that we serve.