The unique city of Belle Isle is one of numerous Central Florida cities that are quite close to a lake or lakes. This time, that is Lake Conway, which is one of the largest bodies of water in Greater Orlando. Belle Isle is also and easy drive to both Orlando International Airport, and the city Orlando, which is only five miles to the north. The combination of offers the residents superb recreational and entertainment opportunities. Our goal is to prevent those folks from worrying about mundane Belle Isle Shrub Care chores. 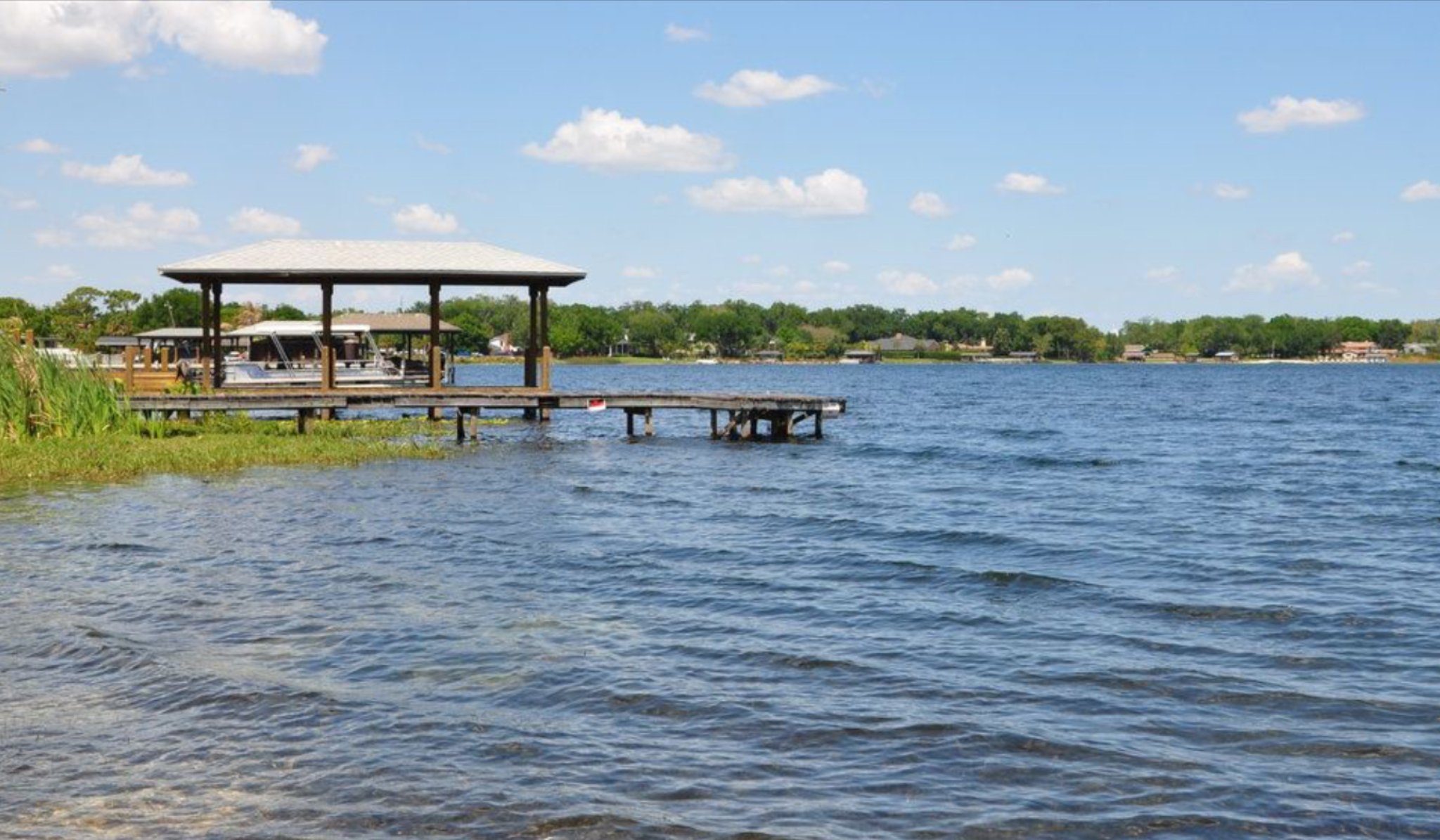 Since 2003, Belle Isle has run under a council-manager government, with the mayor being a strictly ceremonial position. Seven commissioners are elected to represent their respective districts on the city council. All elected officials serve three year terms without compensation.“

Given our long professional and personal history in Central Florida, we want to make very sure that our friends and clients in Belle Isle get the most out of their bucolic hometown.

We are your Full-Service team; the “One Company that Does it All.” Take a look at the additional locations that we serve.